How To Avoid Being 'That' Parent.

I’m sure we’ve all seen it, the over-the-top parent at school sports day or the pitch/track side parent ‘coaching’ their kid (discussed in a later blog) … usually from a place of zero knowledge and clearly attempting to live out their own personal sporting dreams via their child. But have you ever thought about how you support your child?

A quick glance around during any competition will provide you with plenty of examples of who you DON’T want to be!!! To this date, I can still recall the internal cringing I personally experienced during one particular competition back in the early days, sat near an excessively verbal, proud parent with all the body language that yelled ‘look how wonderful my child is’ …… I could visibly see the poor child dying a million embarrassment deaths as other athletes looked on in disbelief, and I felt this innate urge to intervene to end her pain!! Of course, I didn’t …. Thankfully, and surprisingly, the ‘child’ in question is still competing to this day and has reached a very high level but I do still wonder whether the parent’s actions have affected her over the years, especially regarding social confidence, as she remains a bit of a loner. 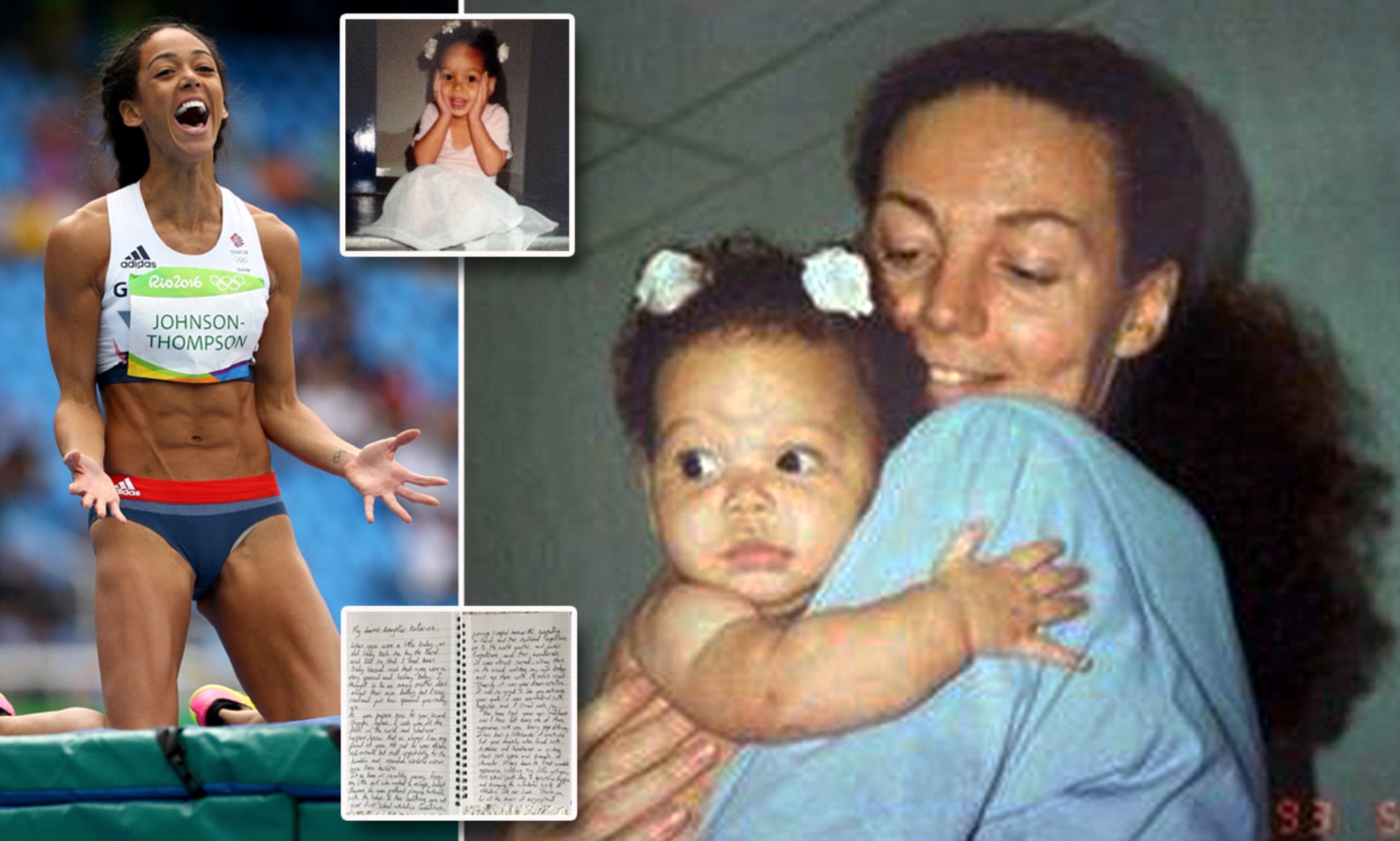 Showing your child that you care, are there for them, and proud of them is so very important for their self-esteem, self-worth and confidence, however, it would seem that there is an invisible line that should never be crossed, for two reasons.

But can your behaviour really affect your child? According to research, yes, sometimes it can. Several studies have investigated the psychological impact over-enthusiastic parents can have on their children. Almost always this overzealous support comes from a genuine caring place with parents oblivious to the damage they may be inadvertently causing. However, it’s important to remember that every child is different. One child might absolutely love loud and effusive parental encouragement from the stands whilst for another, this behaviour could cause the child genuine embarrassment and anxiety. 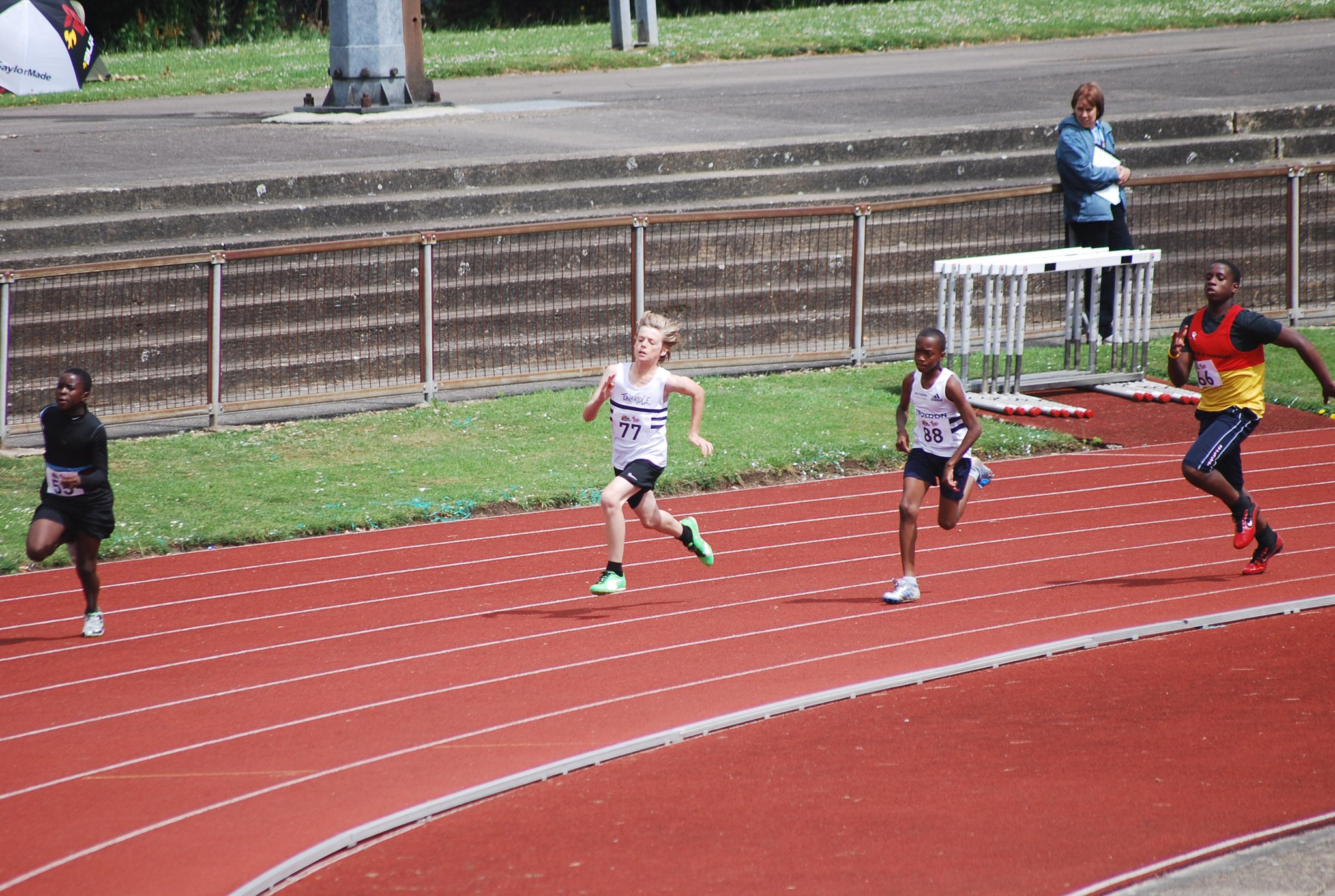 (Joe at one of his first ever competitions in 2011 (note the size differences!)

Word of warning: limiting your interest and support to your own child’s performance stands out an absolute mile …. And not in a good way.

Demonstrating a genuine interest in the performances of other people’s kids is a sure-fire way of helping both yourself and your child when it comes to popularity. In fact, research has shown that young athletes’ enjoyment of their sport and motivation improves when their parents:

Of course, these behaviours also pretty much guarantee that you as a parent will be both respected and liked by other parents, paving the way to a happy, entertaining, and fun T&F social life.

(Sprint icon Shelly-Ann Fraser-Pryce and her son Zyon, how fast will he be?! by Getty Images)

Unfortunately, disappointment is unavoidable in sport, only one person/team can win leaving the rest to process loss whilst occasionally there can also be scenarios involving dubious decision-making. In these situations, no matter how frustrated (or angry) you may feel, try to keep these feelings in check. An angry parental outburst, especially one conducted in full view of your child and others, could cause your child serious embarrassment and anxiety, the effects of which can potentially be long lasting. I can still recall, in intricate detail, an ‘incident’ that played out in front of an entire stadium of supporters… it wasn’t pretty and was the stuff of nightmares for every young athlete! Remember, they are the ones that will have to face the athlete (and parent) in question at the next competition…