Athletics: For Children, Way More Than Just A Sport

Tonbridge Athletics Club at the YDL Final in 2012

Whatever your reason for becoming an athletics parent, it doesn’t take long before you realise that this sport offers kids way more than just running, jumping, and throwing.

The most profound memory that I have of my first visit to our local track, Tonbridge, was turning the corner behind the sports centre, looking down across the track, and seeing school-age GIRLS doing sport, loads of them… and having fun too. I was literally blown away by this sight and felt a huge wave of hope that all was not lost, and that at least some teenage girls were choosing to be active!

Pretty soon it became apparent why there were so many girls, this sport is sociable! But there’s a bigger, more obvious reason. At athletics clubs there are girls and boys taking part… together… and it’s not rocket science that during the teenage years especially, this is a huge attraction!

Athletics, something for everyone

Although it was the presence of so many girls that initially caught my eye, it was also so uplifting to see children of all shapes and sizes, all nationalities, all abilities and disabilities, and importantly, all personality types, all coming together as one. But why was this?

There’s something fundamental that sets athletics apart from other sports, its multi-disciplinary nature which, by definition, means it attracts a seriously broad spectrum of kids. 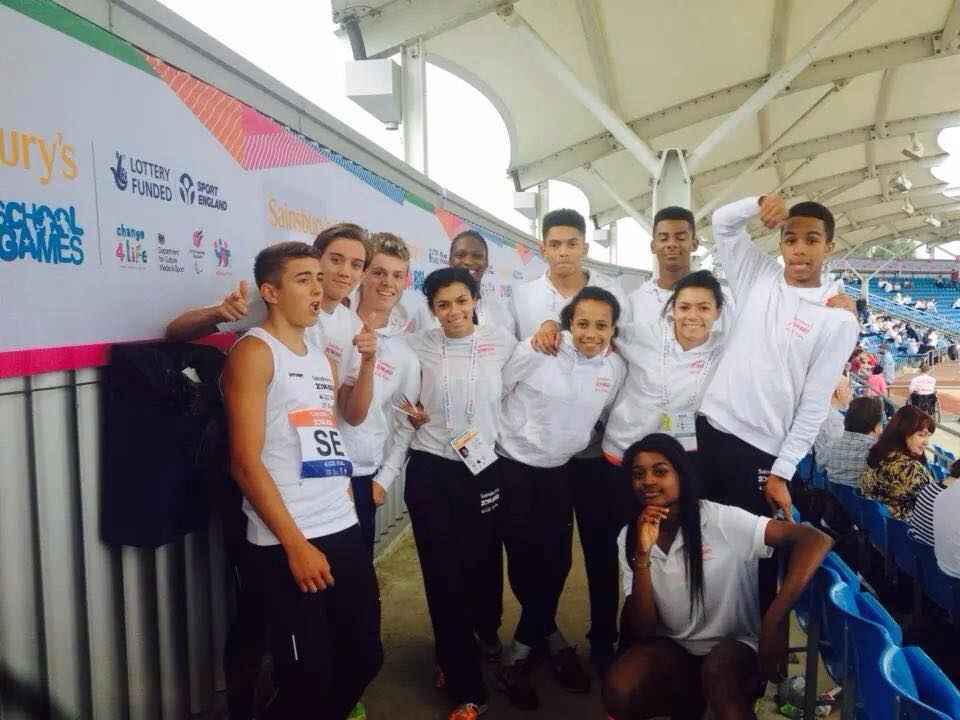 Current coaching guidelines recommend that initially, kids are encouraged to participate in a wide variety of disciplines which, as well as allowing them to discover events they wouldn’t normally have chosen, crucially also acts as a ‘leveler’. For example, a child in the group could be good at say high jump but have zero stamina when it comes to running whilst the best 400m runner might be unable to clear even the lowest high jump bar. Of course, being exposed to as many disciplines as possible also provides the perfect opportunity for kids to find their happy place which is usually, but not always, the event they're best at.

By witnessing these differences, kids learn to acknowledge that they are all different and, when the child they beat in one event beats them in another, respect begins to form. Obviously, I have a somewhat biased view but, from my own experience, young people with an athletics background do seem to come across as more respectful and affable than those from many other sports. Maybe this is why.

… and it ticks all the boxes

In these mixed ability groups, kids appear to be far less judgemental and far more focused on having a good time, and it's this social side of the sport that's so beneficial for kids. We tend to focus on the physical benefits for children, like strength and stamina, for example, as well as the obvious need for them to be physically active at this age. But the social benefits are arguably as important if not more, especially during the teenage years where identities are being formed and confidences challenged, friendships being crucial for both.

The social interactions we see within these mixed groups are seriously valuable when it comes to childhood and teenage development. It might look like they’re just having a laugh and joke with their friends whilst running around, throwing, or jumping but, there’s so much more going on. Shy kids suddenly find a voice and body-conscious kids begin to stand taller… the social benefits are simply huge.

So, with all of this in mind, probably our most important role as parents of school-age athletes is to do everything we can to keep them involved in this healthy environment for as long as possible. Ensuring it remains fun and something they actively look forward to is, without doubt, the best way to achieve this, and prioritising enjoyment over performance is essential... if they want to up the ante performance-wise they will... but let it be their choice, not your desire. 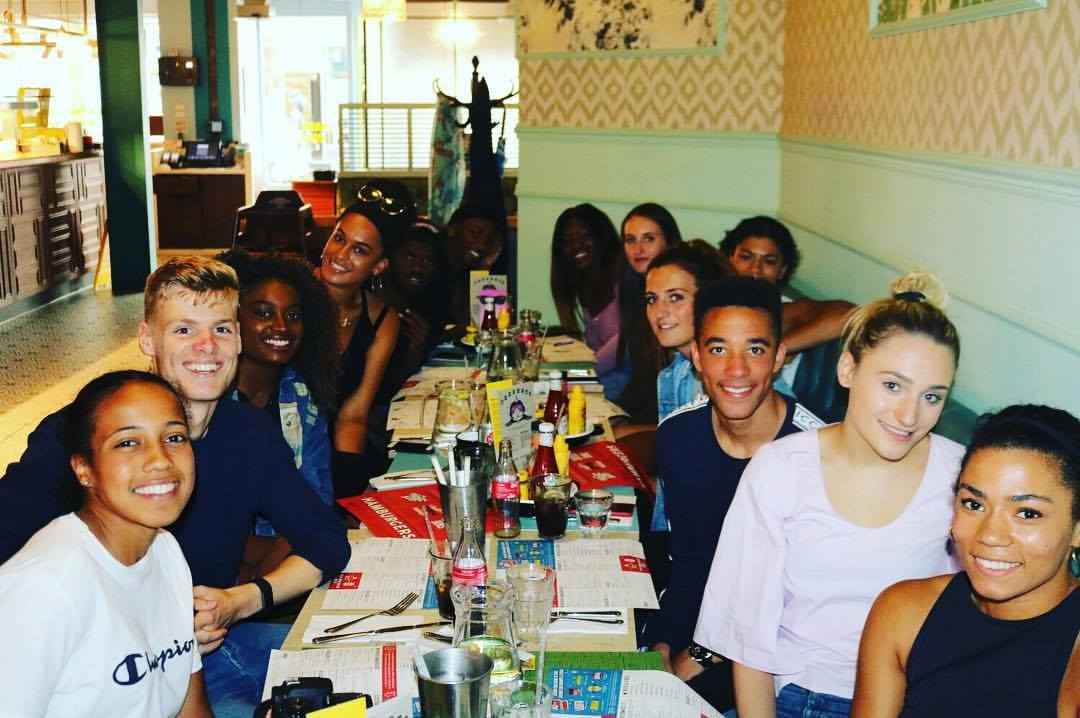 The friends that Joe made as a young athlete are now friends for life!